Tim, who is also a clothing brand owner and basketball player, continues to take the global social media stage with his inspirational and cutting-edge content.

Tim Hofacker is making waves on the social scene as an up-and-coming content creator and YouTuber who continues to gain traction through his photography, entrepreneurship vlogs, and content about his daily life.

Tim was born in the small town of Monroe Township, NJ, and was a three-year former basketball player at Allen D. Nease High School in Ponte Vedra Beach, Florida.

Driven by a passion to become a successful content creator, Tim launched a YouTube channel at the height of the pandemic. At the time, however, he was hit by the decision not to play his senior year. 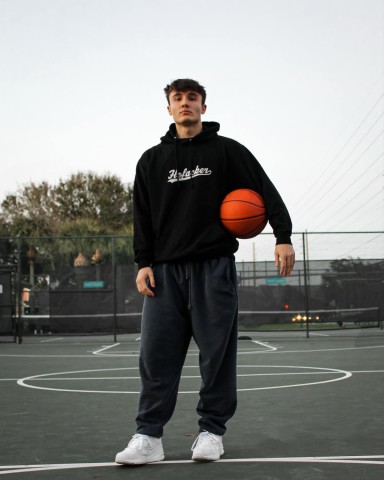 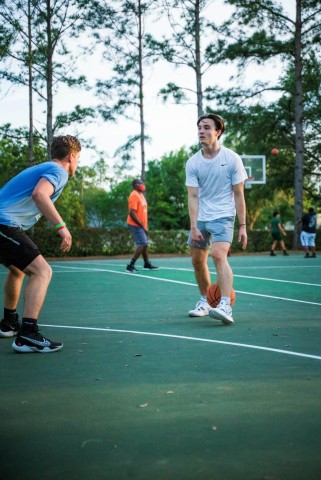 Prior to launching his channel, Tim did a lot of freelance videography/photography work in Northeast Florida. Armed with a selfless idea of ​​development – a mindset that his success is not only for his own benefit but also for the benefit of others, he used his passion and love for cameras and started a small company and its name under “Hofacker Edits”.

Tim, who runs HOFACKER® on his own, aims to build a culture that goes beyond the garment. He hopes to sponsor athletes and models to give a platform to top big names from Yves Saint Laurent, Gucci, Louis Vuitton, and more.

Over time, Tim’s perspective of being behind the camera slowly diminished as he saw other creators like D’Vontay Friga, Tristian Jass, and more, establishing a personality and character of being themselves and moving with a strong impact of wanting people to understand the importance of recognition. Later, Tim officially met top sports creator “Deestroying” while attending UCF.

With his refreshing and humble personality and ability to connect with all walks of life, Tim has built a fan base of just under 10,000 subscribers as of January 2022 across various platforms from YouTube, TikTok and Instagram.

Tim has recently been making waves as a rising podcast host after launching his own show on multiple platforms. “The Hofacker Show,” available on Apple and Spotify, aims to interview people of different interests and backgrounds in a one-on-one style. Showing how versatile he is with his heart, he felt conversations in hopes of inspiring anyone who decides to watch and listen.

These were just visions and dreams that Tim has had for the past few years. Today, they are slowly turning into reality for a young person full of passion and determination, who believes that life is about pushing for more meaningful conversations and having a multitude of individuals from different backgrounds and cultures together in the same environment.

With his name already making strides on the world stage, the up-and-coming Youtuber continues to develop his understanding of filmmaking at the University of Central Florida in Orlando. Tim seeks to develop his art in a wide range of creative fields, including film and video or web and graphics.

Those who want to know more about Tim Hofacker can visit his YouTube channel and keep up to date with his latest content uploads.

Twitter is one of the top five social media apps in the world. Its management is working hard to maintain its popularity. It seems that the social media giant is well aware of this truth if it cannot keep its app updated with new features. Their users have a greater selection of choices. This week, […]

Rumble online video platform slammed the Globe and Mail on Wednesday, accusing the old outlet of supporting public censorship run by corporate media after a Globe reporter asked them why they didn’t block or limit Russian content like other sites . “The Globe and Mail demands to know why we are not dutifully copying YouTube […]

A man stands in front of a Meta sign at its corporate headquarters in Menlo Park, California, U.S. October 28, 2021. REUTERS/Carlos Barria Join now for FREE unlimited access to Reuters.com Register May 11 (Reuters) – Facebook’s parent company Meta Platforms Inc (FB.O) said on Wednesday it had withdrawn a request for policy guidance from […]